with the purchase of two Alpacas from Columbia, Mo.  At first the thought was to breed alpacas for resale. I am a truck driver and could not be home enough for that because it takes eleven and a half months for an alpaca to have a cria (baby)  I decided to go into it for just the fiber.

Fiber alpacas are just that-- they are raised to be sheared once a year for their fiber (not wool). Sheep have wool. Alpacas and Llamas have fiber. Fiber alpacas do not need to be of the same quality as for show or breeding stock.

The alpacas are sheared according to color, all of the whites, then the browns, etc. This is so we do not get the colors mixed up while collecting the fiber.

The blanket fiber is worth the most money. It is basically from the shoulders to the hips and from the upper ribs. Basically, what a horse blanket would cover if they were a horse/pony. The leg, neck, and belly fiber are called "seconds" and "thirds." The legs and belly are usually exposed to wet grass and will be not nearly as good as the blanket. A lot of people that raise alpacas will literally give the leg, neck and belly fiber away.

Alpaca fiber is hypoallergenic, warmer than cotton, lasts longer than cotton, and has no lanolin like wool. Llama fiber is almost as good, but a very close second. Alpaca/Llama fiber clothing does have a downfall to some people though-- after washing it you can not hang it up or put it in a clothes dryer to dry. It has to be laid flat because it will stretch. People who make/wear clothing made from alpaca/Llama fiber are used to this and consider it a minor thing. 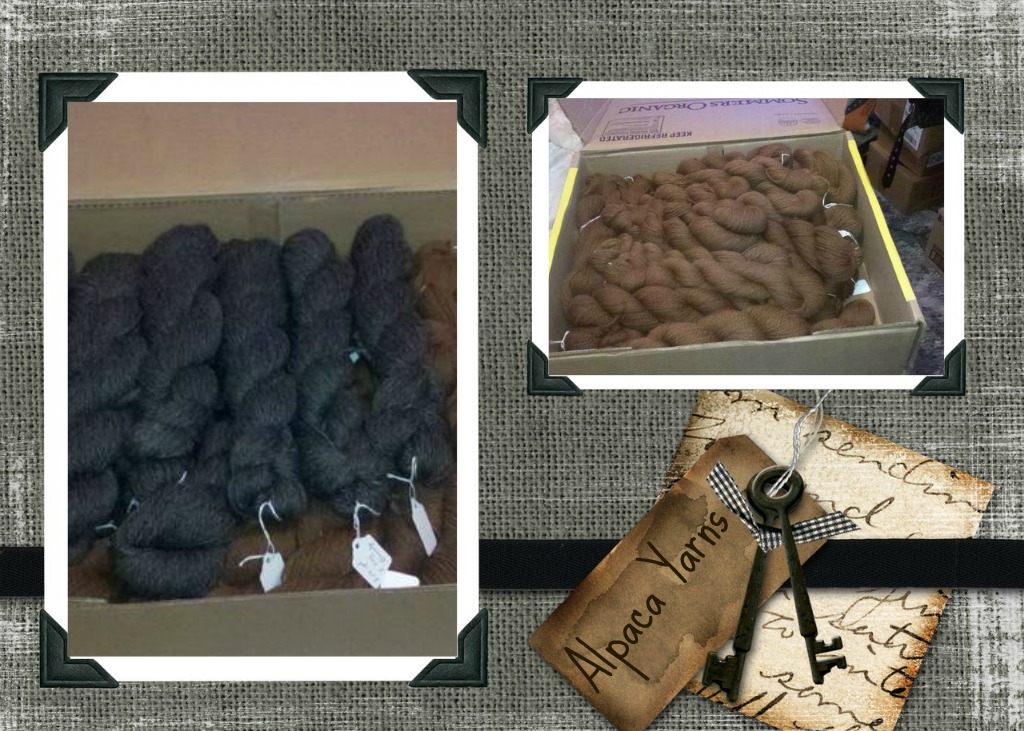