Who knew when we began rescuing Llamas that someday we would end up with rescue rabbits, but we now have two rescue rabbits. Ironically they both came from the same town in Missouri but the people do not know or live near each other.

One morning while having breakfast a man looked out his window and saw the neighbors rabbit just outside his window. Knowing where the rabbit came from he caught it and took it across the road to give it back to them. They told him that they turned it loose because their son no longer wanted it. They put it in a pen and called me knowing we do rescue and asked it we would take it. Of course we did.

He has been living here for quite a while now and will continue to do so.

Dover is an English Angora, they take quite a bit of maintenance. He was purchased for a child who soon became uninterested in him. Knowing he required a lot of maintenance and knowing that we have both French and English Angoras we were asked if we would take him. We of course did. 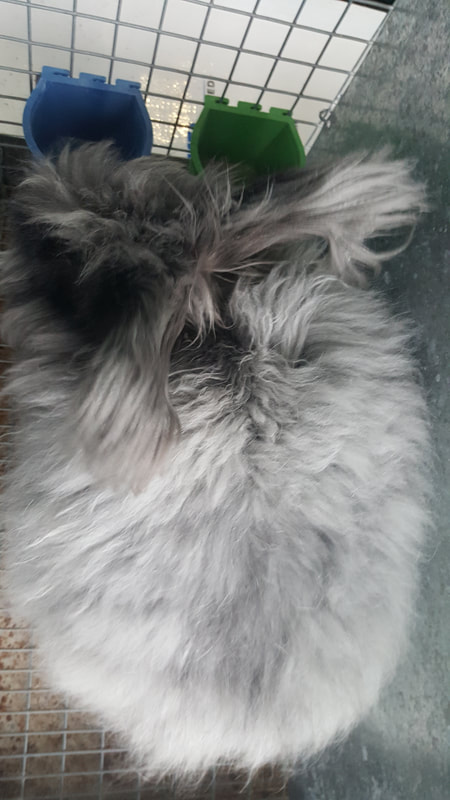 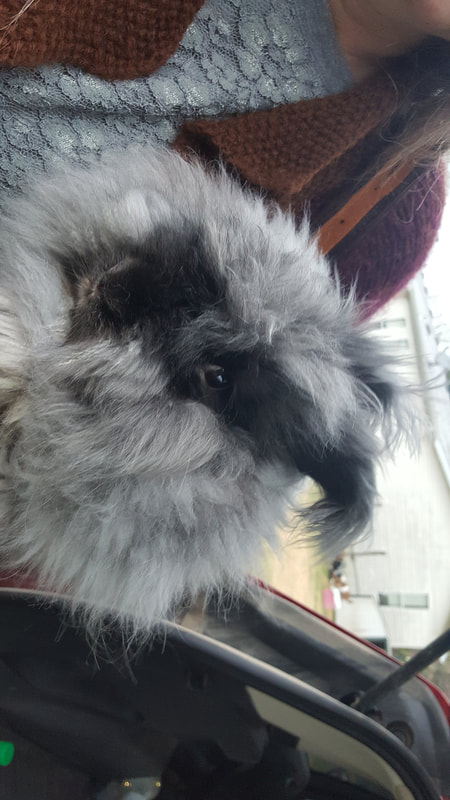 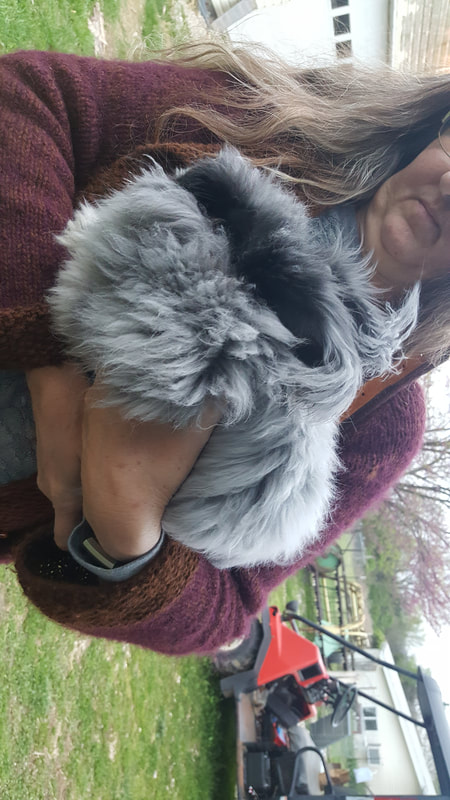 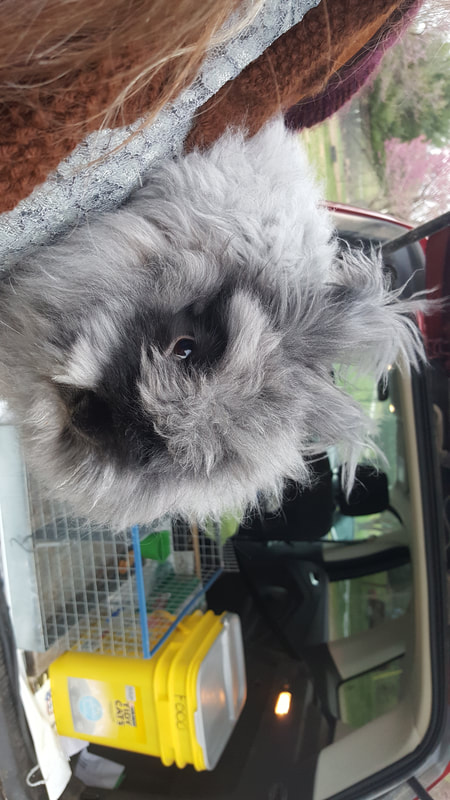